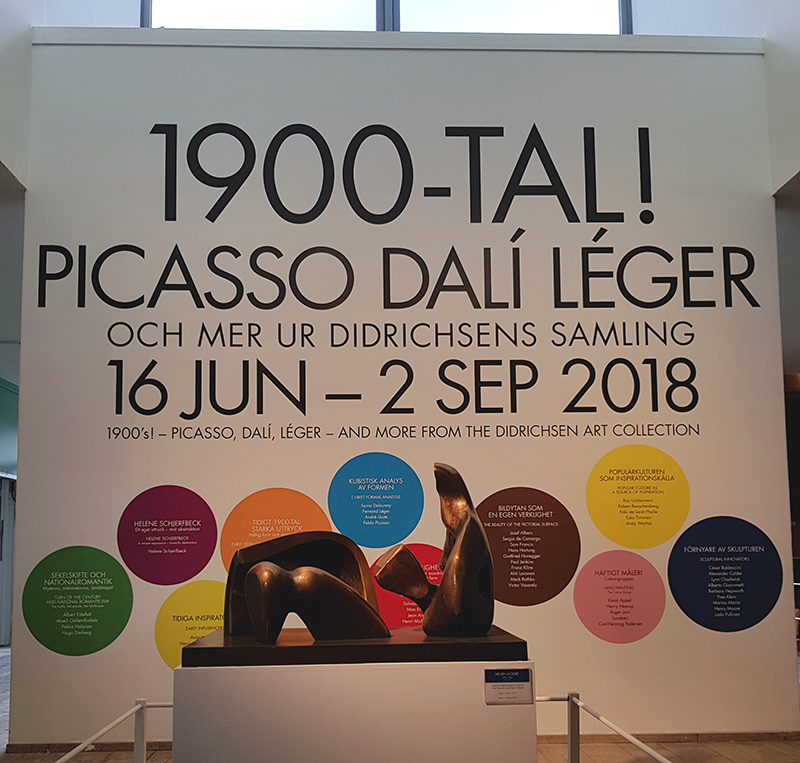 www.wherejacwanders.com – Sometimes you are in the right place at the right time and stumble across something great without having planned it. That was the case when we visited Millesgården, the spectacular museum built on terraces in the former home of artists Carl and Olga Milles. We were lucky enough to see The 20th Century! Picasso, Dali, Léger and more from the Didrichsen Collection.

The Millesgården Art Gallery indoor exhibit space was filled with paintings and sculptures by the 20th century’s most famous artists will fill this summer. Headlined by Picasso, Dali and Léger, the exhibition included some 50 artists who contributed to making the 20th century the century of the art experiment, when art movements replaced one another and painters and sculptors expanded the boundaries of the very concept of art. Pieces on loan from the Didrichsen Museum in Helsinki, included sculptures by Henry Moore, Niki de Saint Phalle, Alberto Giacometti and Alexander Calder in addition to paintings by Wassily Kandinsky, Emil Nolde and Sonia Delaunay.
My favourites included the painting Karin (Girl With Red Cheeks) by Helene Schjerfbeck, an untitled lithograph by Joan Miró, a nude painting by Henry Moore. I still always find it a thrill to see Picasso and Dali paintings up close. 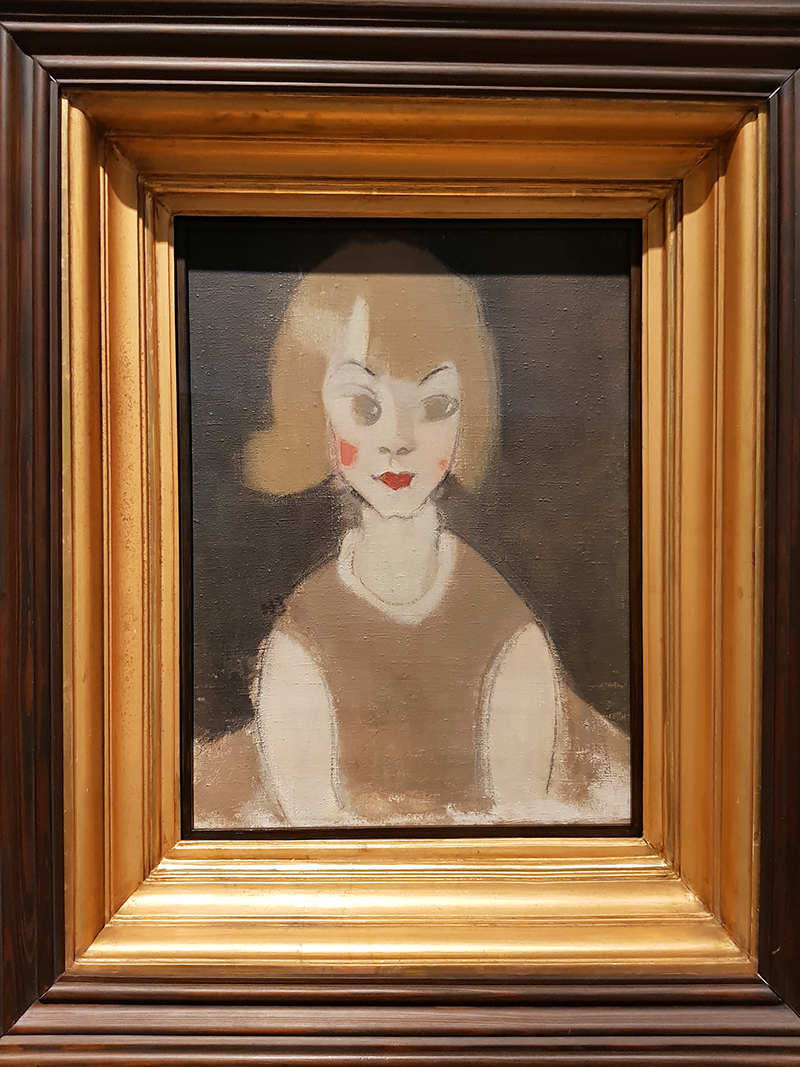 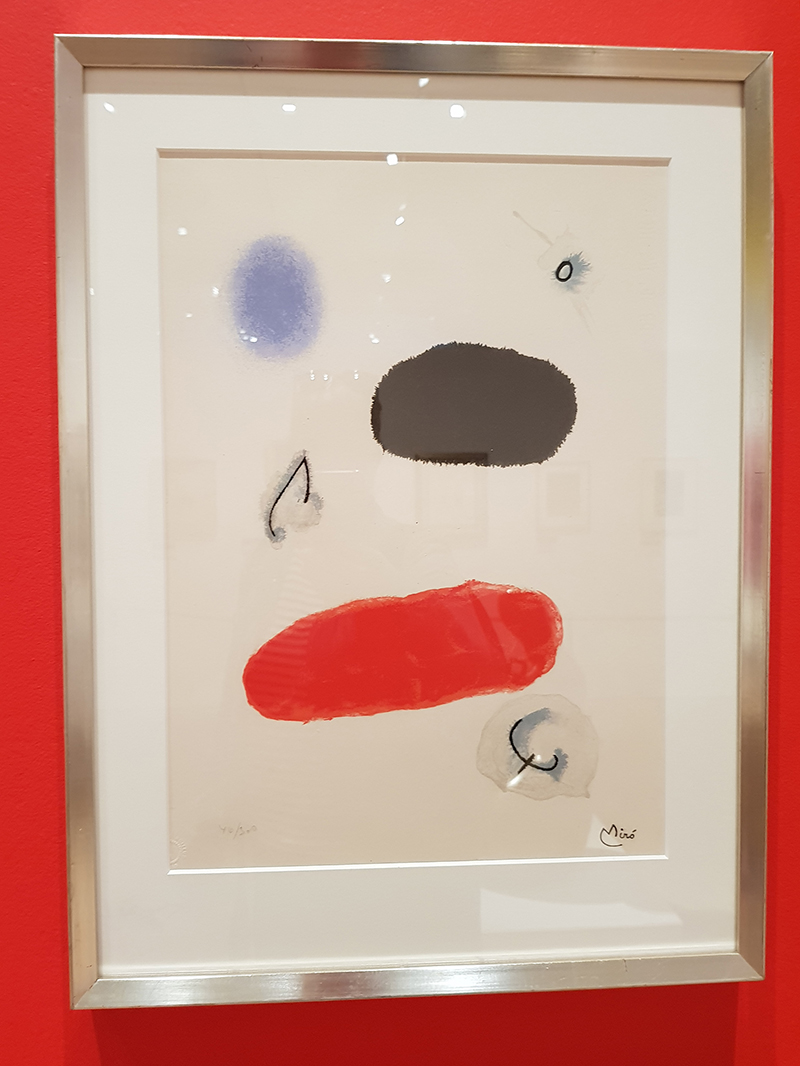 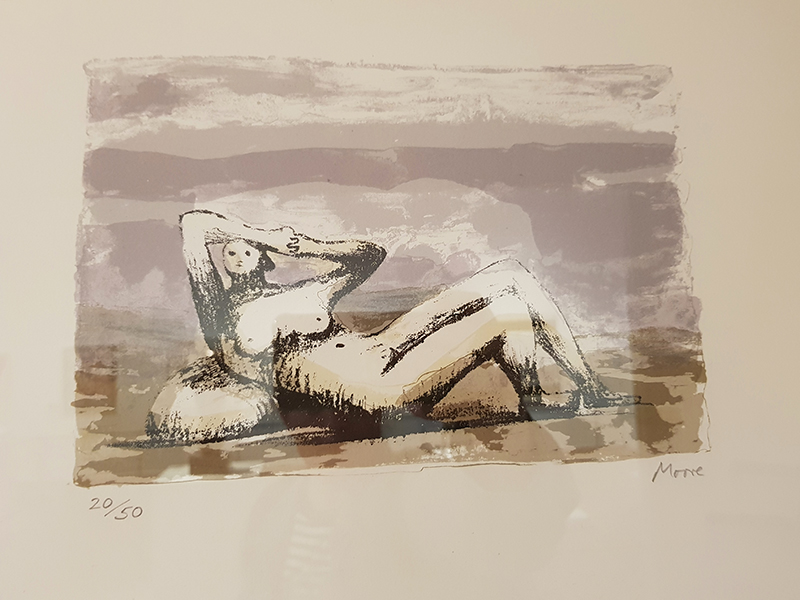 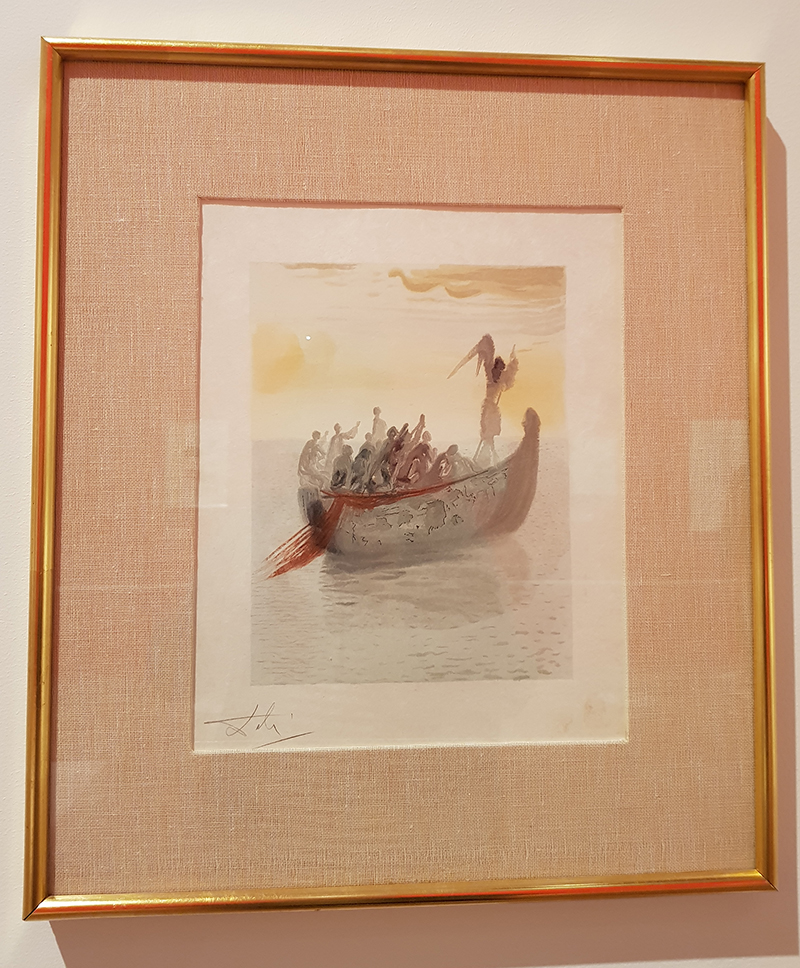 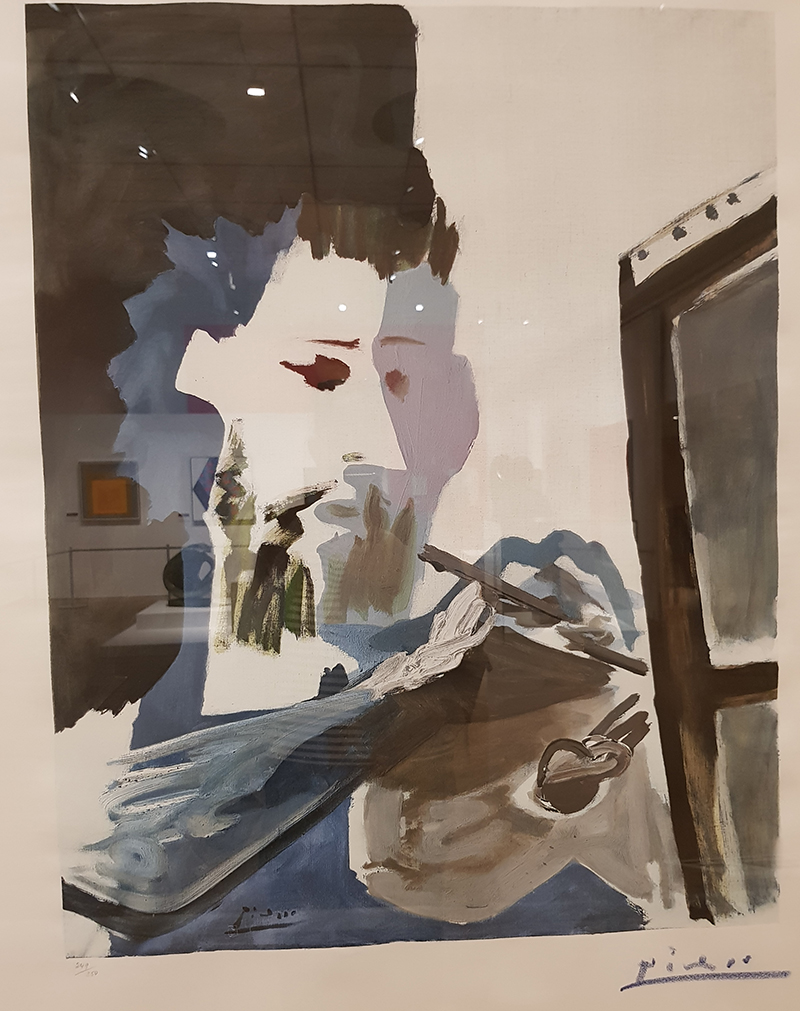 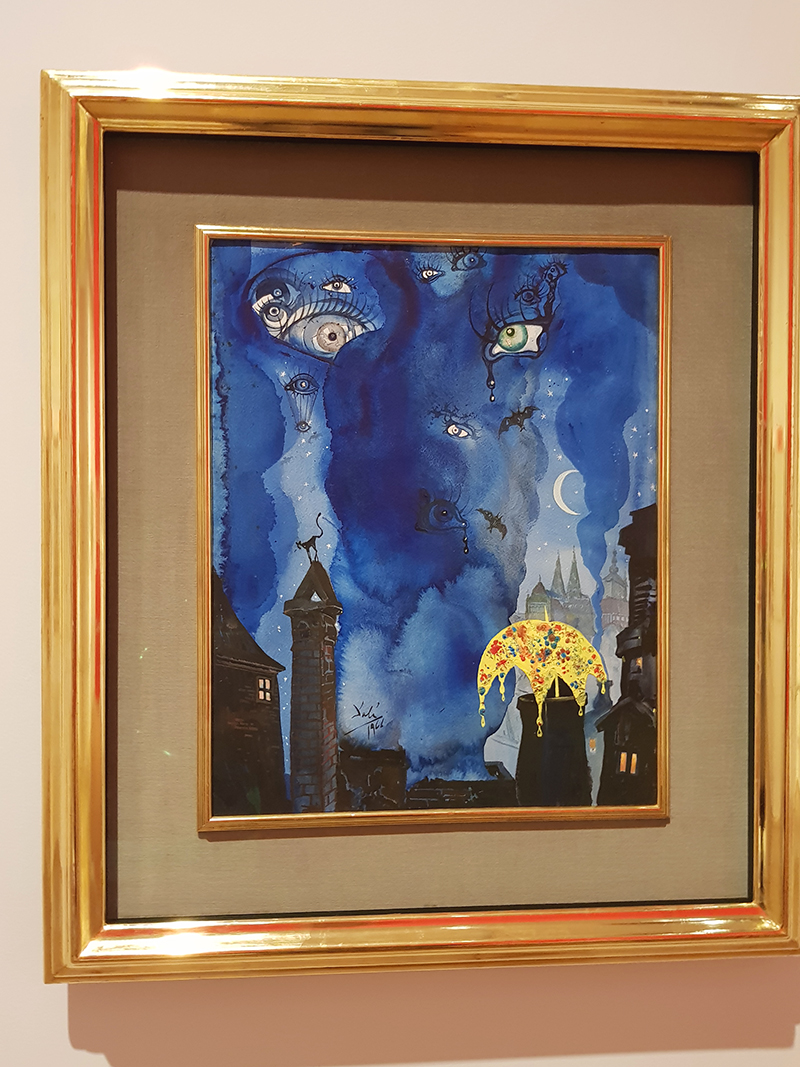 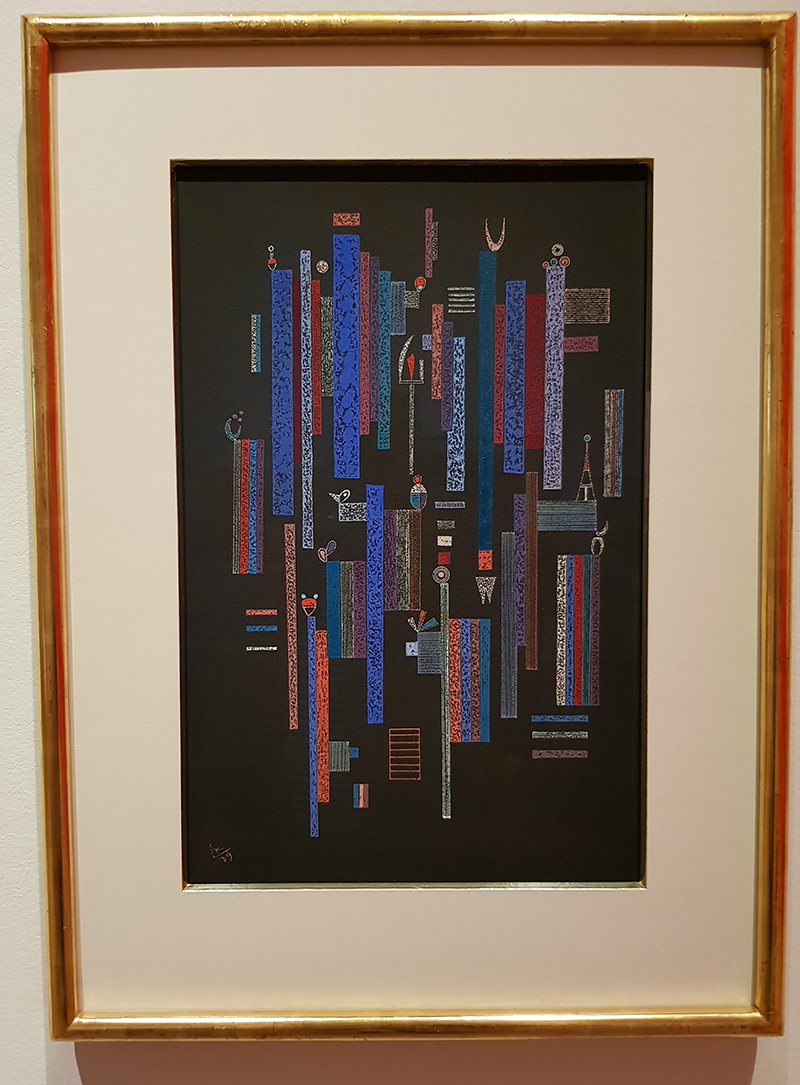 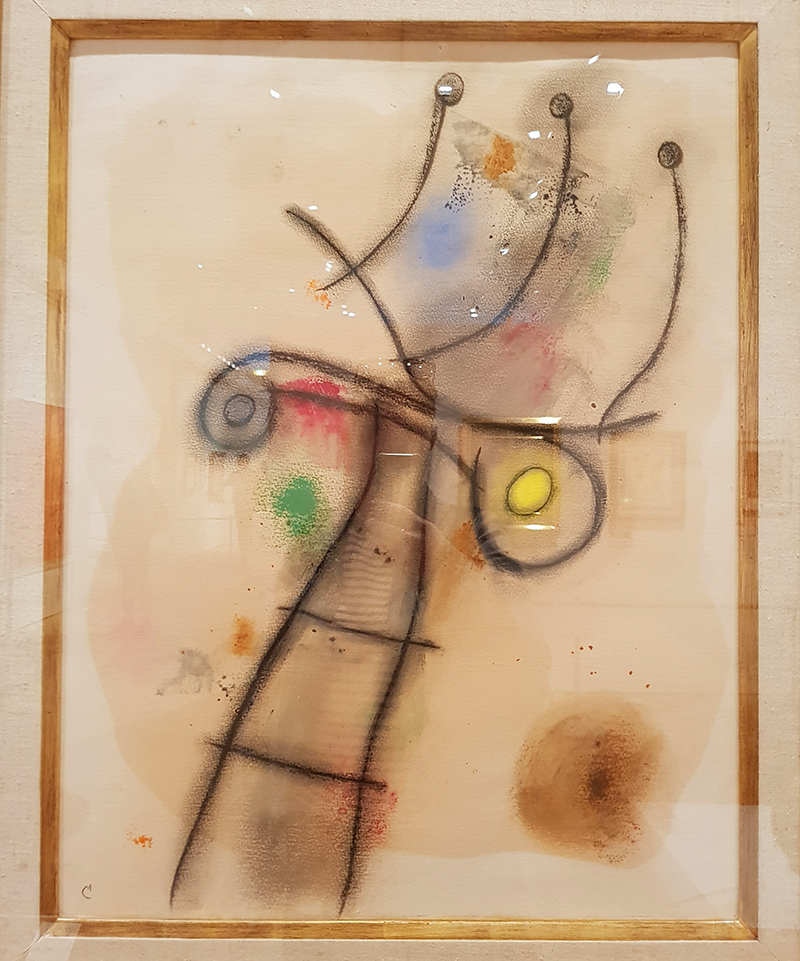 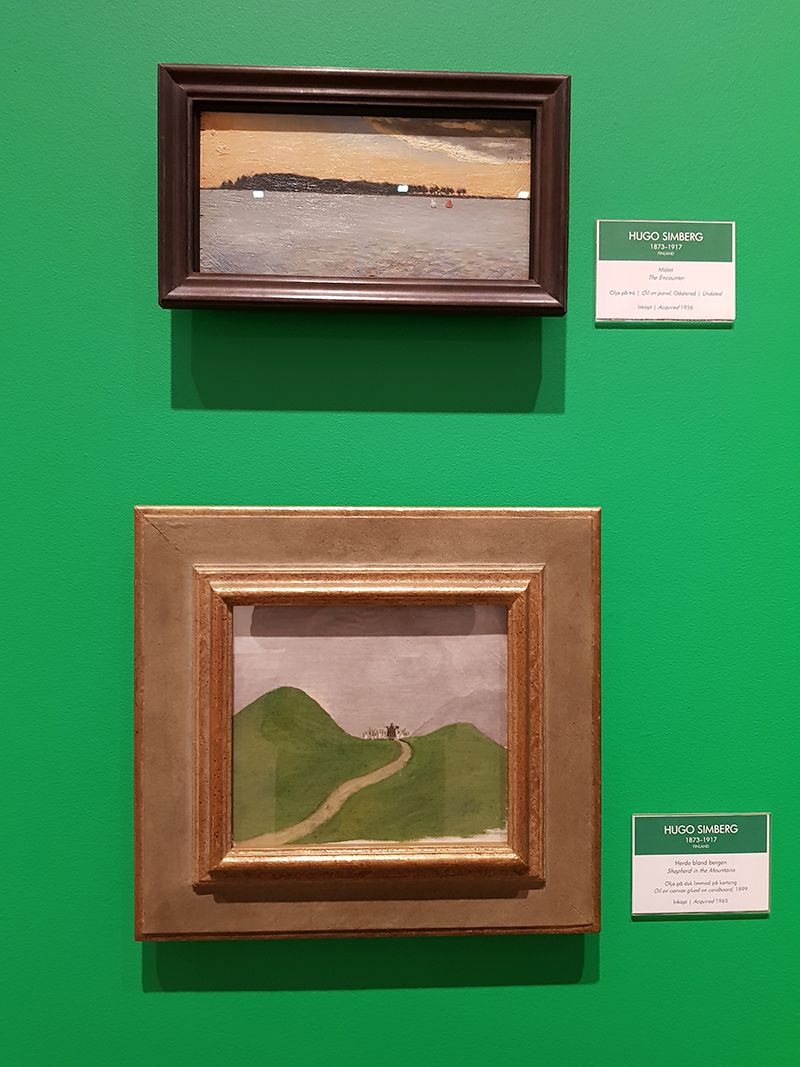 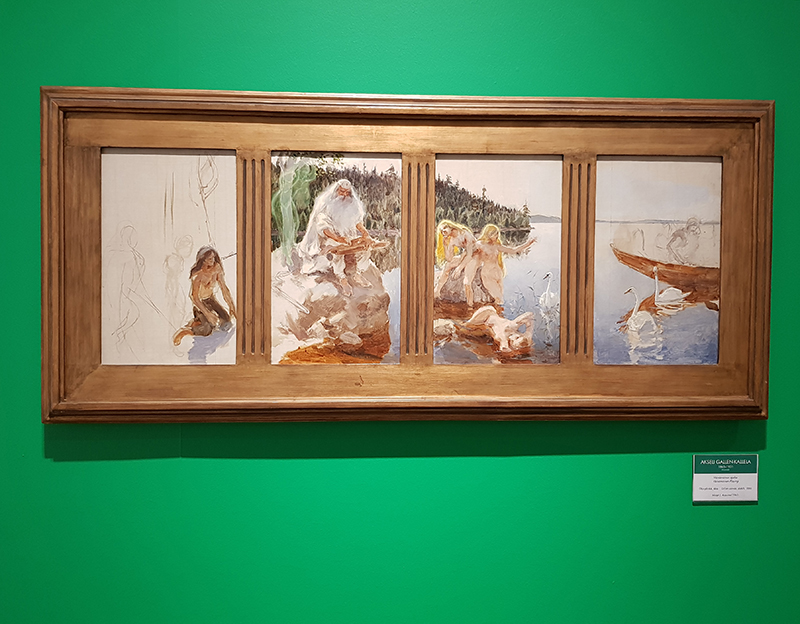 A Day in the Bergius Botanical Gardens

The Nobbies All Grown Up

What do you think? Cancel reply

where jac wanders is a collection of my adventures. A peek inside my mind, on my page and through my lens.

Visits from these two brightening mornings in lock

Lucky that our 5km bubble is beautiful. #covid19 #

2020 what a year so far. Who would ever have thoug

Miss you @novadewi I love this photo of us. 📷 @

Listen to silence. It has much to say.

Going with the flow...

@MuzafAli I still dream of going to Bamyan one day with you. Beautiful photo.
6 days ago
RT @sflfilm: "What I am absolutely confident of is it will be easier for the next woman, and the woman after that, and the woman after that…
6 days ago
RT @Kon__K: If you’re not wearing a mask or getting vaccinated because you (falsely) think #COVID19 only kills old people. What does that s…
6 days ago
@waltonkate In a women in leadership course I did a few years ago they talked about how men will apply for a job an… twitter.com/i/web/status/1…
2 weeks ago
RT @DavidViczz: @annaspargoryan Is said child available to lead a nation?
3 weeks ago
RT @DalaiLama: It can sometimes seem as if one person will not be very effective. However, change in the world always begins with an indivi…
3 weeks ago
Yes Adam what an absolute moron. twitter.com/adamliaw/statu…
2 months ago
RT @waltonkate: Despite a record 47,000+ COVID-19 cases yesterday, Indonesia still only gets coverage once or twice a week on @SBSNews. Wha…
2 months ago
Happy non-binary day, here's what that means minus18.org.au/articles/i-jus…
2 months ago
RT @sherinasinna: My current situation. I tested positive for Covid (PCR Swab). Please read my statement below. And let this be a lesson to…
2 months ago
→ Follow me